Last year a new hacking group called Moses Staff started targeting Israeli organization and gain access to victims network before stealing sensitive data and encrypting victim system. After this attack we reach out to the group to learn about their story however they disappeared for some time

What happened to Moses staff?

Moses Staff launched into the hacking world with great force claiming to have exfiltrated data from hundreds of companies and mainly focus on Israeli companies as their target of preference.

The telegram channel of the group was over two thousands of followers when the channel was created in mid-november 2021 however this was soon shutdown by telegram administrators. the group attempted to set up another channel 4 days later but were immediately closed for breaching telegram terms of service.

Twitter followed a similar fate with the shutdown of their Twitter handle @mosesstaff that the group tried to resurrect again under the handle @MosesStaffSE but failed to gain any more than 17 followers.

The website of Moses Staff which boasts their hacking successes and claims they have hacked 172 servers 257 websites and have over 34 TB in stolen data rested idol without update on recent hacks since it was first created, until last week when the group claims to have hacked a number of new companies

The site claims many hacks 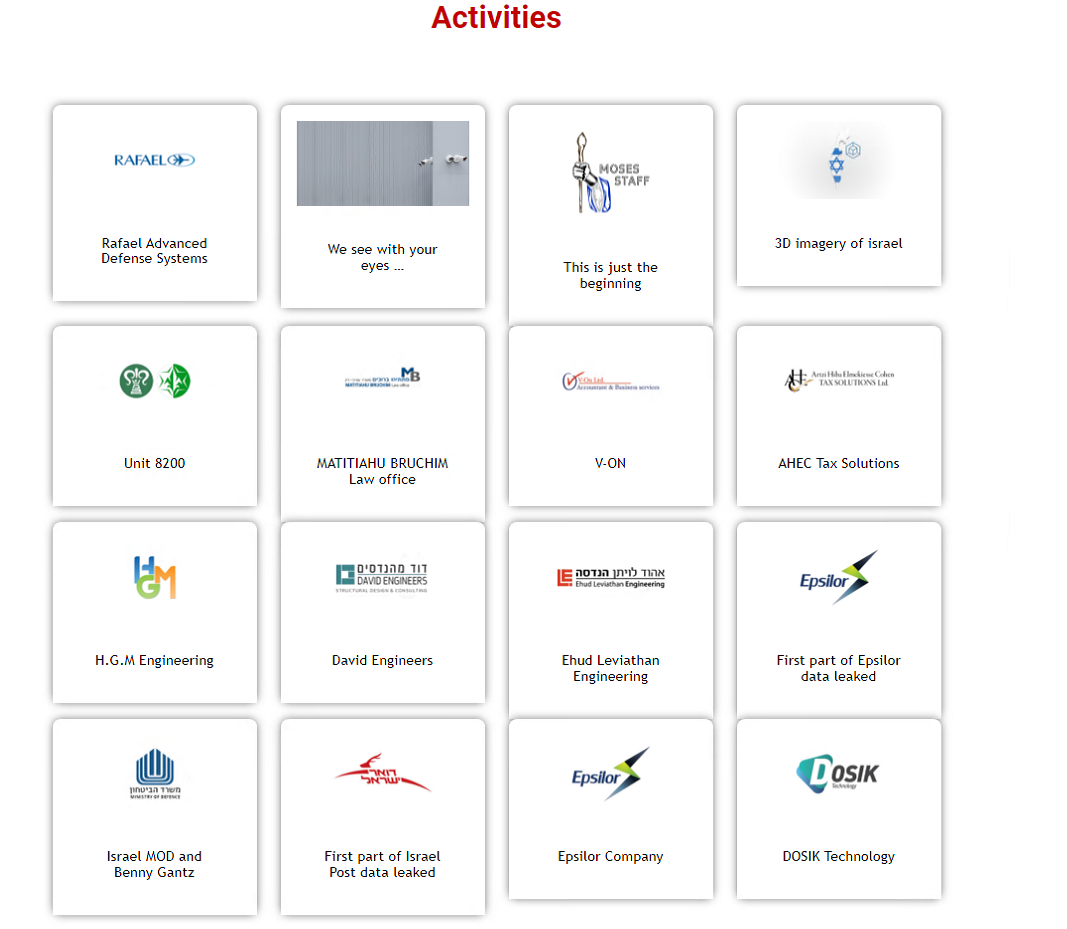 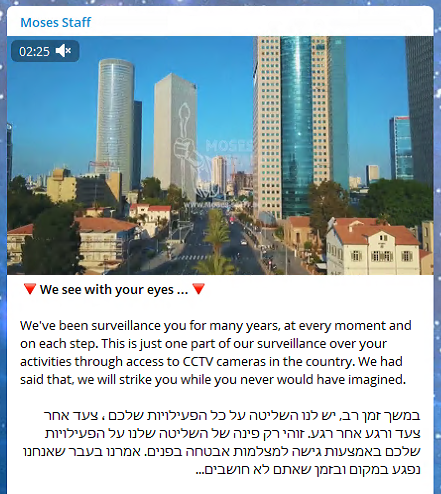 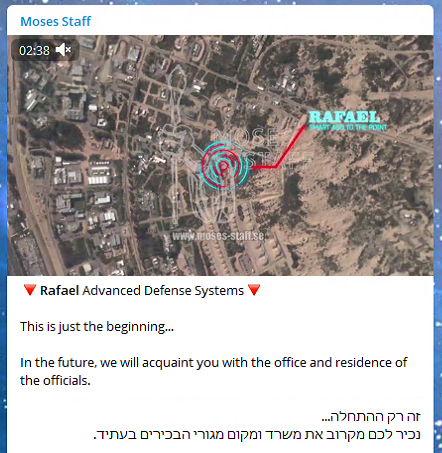 The effort put into the sites and observation made in our previous article seems to point towards the group being hired for the purpose of hacking for a department or state, or at the very least motivated by ideology.  Our reporters at ICNA reached out to the group for more information but has not had reply

What looks like an organized and complex group with purpose and talent are back but where have they been? who are they? and what is their next target?