Readers have brought to the attention of ICNA a video that was shared on Twitter that is rumored to be a IRGC instructor demonstrating a tradecraft capability of the state in which they are to generate interest around a topic with many social media accounts in a short amount of time. 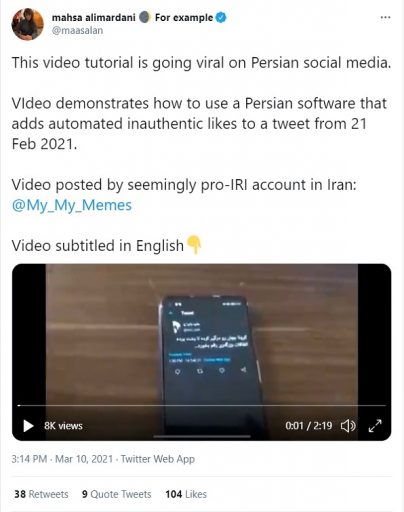 The video has been shared multiple time and is generating a large interest online. The video appears to show a web application that houses many different social media accounts that we assume to be fake and are controlled by an operator. It enables the user to target a Tweet and set the number of likes to be given to that Tweet and the period of time it should take to give those likes.

This type of technology would be useful to a group such as the IRGC to generate fake interest in a specific topic or to amplify a message and get a desired response to a hashtag or get a certain topic trending. In this case it appear the Iranian Revolutionary Guard (or whoever owns this technology) is trying to sway or create fictitious public opinion by manipulating the number of tweets and likes on Twitter. 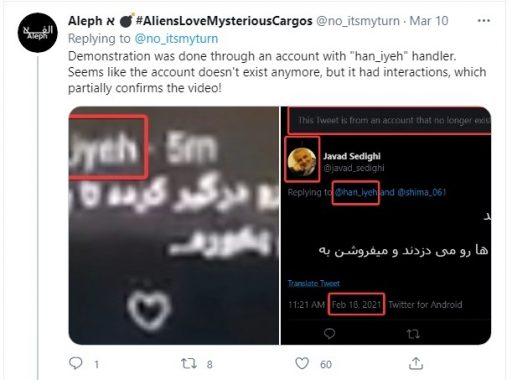 It has also been discovered that recent activity was picked up by a Persian trend tracker bot which provides even more evidence that the original posting account was an active account. 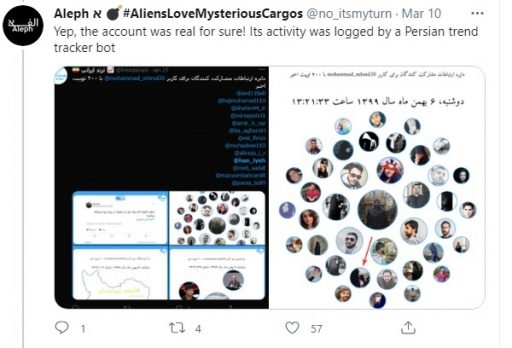 However there still remains the real possibility that this was all a planted video, or the video was actually a fake, or both. If this is a leak of a real video, it is an interesting view into the cyber capabilities and motives of the IRGC. If readers have any more information, please contact ICNA on Telegram, Twitter, Facebook, or email as this topic develops.

Millions of users data scraped from Clubhouse by simply using the platform API. company says the data was from ”public profile information from our app, which anyone can access via the app or our API”