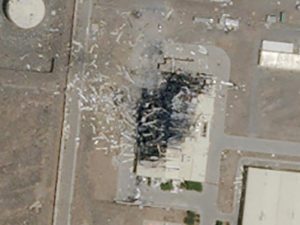 April was a busy month for Google against Iranian influence operations...

IBM X-Force IRIS has uncovered details on the operations of the suspected Iranian threat group ITG18, which overlaps with Charming Kitten and Phosphorus.
View on Facebook
·Share