The secret files obtained by English news agency sky news include information on satellite communication devices used by global shipping industry as well as computer based system that control light, heating and ventilation that are controlled by the internet 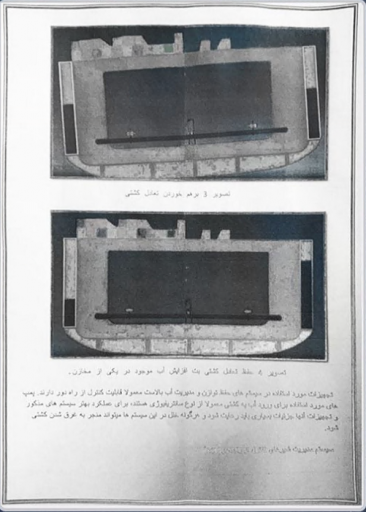 One report looks at remotely controlled filtration and ballast water on cargo ships, the image shows the ship that is steady in water and the other shows the ship off balance. the report states that command can be sent remotely to ship from satellite link that can cause significant and irreparable damage to vessel 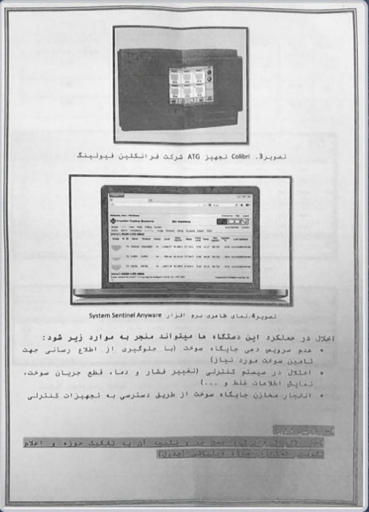 Another report into system called automatic tank gauge tracks flow of fuel at a petrol station. the report mentioned franklin fueling systems from the USA that support many customers in Middle East, Europe, Africa, America with software that can cut off fuel supply or change its temperature, explosion of these fueling pumps is possible if these systems are hacked and controlled remotely Another report looked at satellite communication used at sea and states that google dork internet searches and Chinese search engine Fofa were used to identify Seagull 5000i and Sealink CIR users in the United States, United Kingdom, France, Israel and other countries.  An expert from cyber security firm FireEye believes the percentage shown on the document could mean devices whose log-in screens are accessible

Many countries have cyber weapons but the work is secret so it is unusual to see that secret documents linked to the IRGC have emerged, sky news agency have not said were they get these documents from and our government has not confirmed

The sky news agency report can be found here  http://The increasing problem of hacking in Iran